Just a month prior to the commencement of the 10th edition of RORC Caribbean 600 exceeding 60 yachts has moved into the Caribbean classic. The inclusion of maxis, multihulls, Superyachts, along with the huge collection of racing as well as cruising yachts will be moving on the striking, but at the same time challenging race around all over 11 different Caribbean islands. 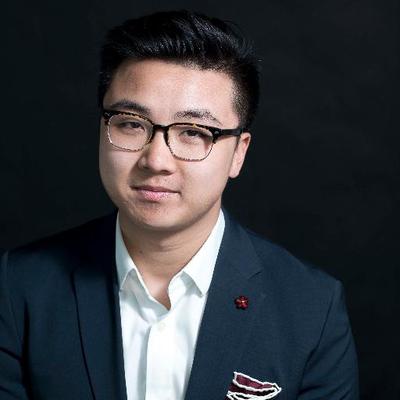 Possibly, almost 20 Irish sailors are participating. The preliminary list will definitely show that Adrian Lee’s Cookson 50 Lee Overlay Partners, champion in the first RORC Caribbean 600 in the year 2009, is again in the hunt and moved up next to such other renowned Cookson 50s as US based Ron O’Hanley’s Privateer, just a runner-up in the Rolex Fastnet Race held in the year 2017.

Ian Moore from Carrickfergus, Ireland, a known winning navigator of Hap Fauth’s Maxi 72 Bella Mente in 2017 Caribbean 600, is moving once again, but will board on a boat of some other vintage. By this latest morning in New York, he has signed into the pilot, Elliott 52 Outsider, a 1997 New Zealand based design, but created in the year 2006 and still today it is a strict competitive proposal generally – specifically so with Moore calling the shots.

In IRC Two, including the last year’s winner and on the sixth position, El Ocaso is looking forward for the charter and is one of three J/122s moved in this year, along with Bernard McGranaghan’s French Noisy Oyster and Pamela Baldwin’s Antiguan Liquid.